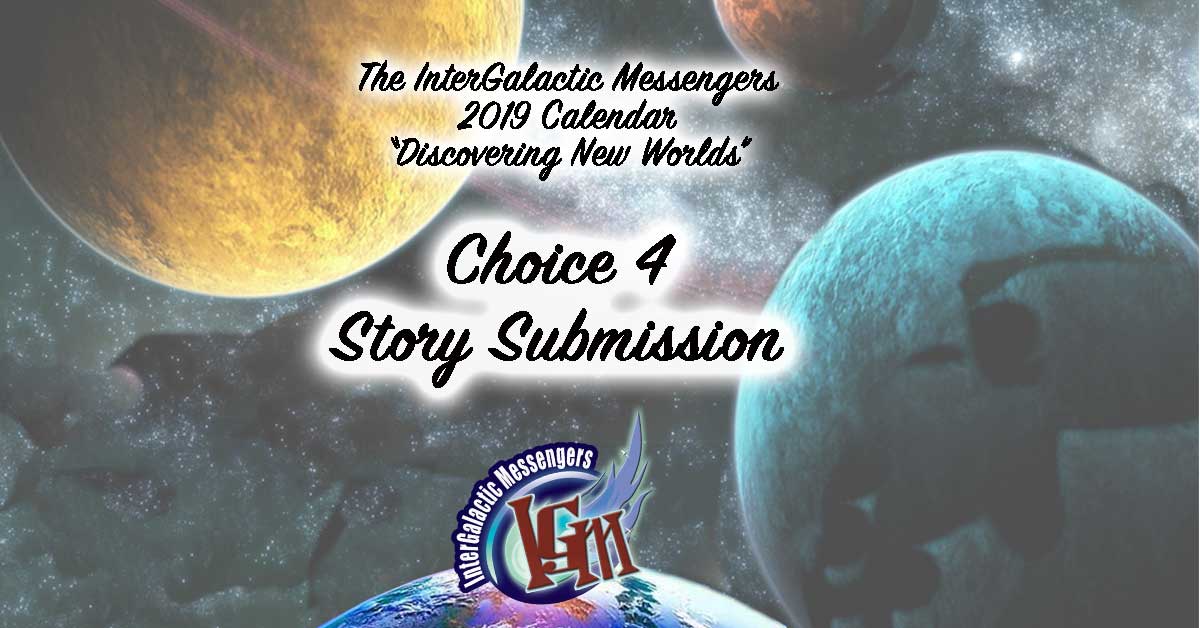 The Travel to the West

Genii had never miss school but she decided to stay home and take care of her. That day Grandma had told Genii that her family was just as big as those white bunnies. Genii sat by the bed where grandmother laid to listen to the story. Grandmother said that Genii had a mother and a father that loves her. That her parents lived on the west side of Daniland. That there was an evil queen that had divided Daniland into the Westside and the Eastside. Grandmother said that the whole Family used to live on the west side but when the evil queen burn down the village on the west side and slaved people to work, her parents how to figure a way to save Genii. Grandma lived on the east side of Daniland. But the queen did not let any communication out of the west side. Then one day a miracle happened. Something knock on my door and it wasn’t a bird or a bunny. I open the door and I didn’t see anything and just about when I was closing the door something stops me.

It looked like a butterfly from far away but the closer I got to me it seemed to be a bottle with wings. I was so shocked I dropped my bowl. The little thing said “don’t be scared I’m just a bottle with wings” my name is Christa Bella and I am a Messenger. I said to myself messenger? But you’re not human usually my messenger is Joan and he comes at eight in the morning. Christa Bella replied yes Joan? I told him to take break today so I can carry out a message to you. As Christa Bella pulled out the flower on top of the bottle and handed to me she said your son said that you like sunflowers so I picked one up on the way. Then she pulled out a long scroll and handed it to me. The scroll had A message from your father. It explained how his daughter Genii was being smuggled out of the Westside Village to come to the Eastside village to live a better life. From that day on I think if it wasn’t for Christa Bella I would have not had met granddaughter.

As grandmother told the story to Genii had hope to see her parents one day when she travels to the Westside Village hoping that the evil queen has grown older and can no longer rule Daniland. – The End

Submitted by SC from NY

This site uses Akismet to reduce spam. Learn how your comment data is processed.